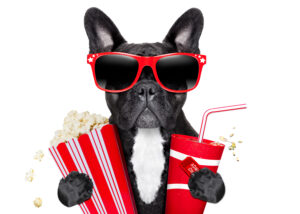 The Movie Club is back with Alexa Foreman, our classic movie expert.  This session she is trying something different, taking you on a stroll through the decades.  You will have the chance to watch a wide variety of movies.  Look for the list of selections coming soon.

CLICK HERE FOR THE LIST OF MOVIES and scroll down to the Movie Club.  Look for the recording each week below.

George C. Scott stars as a character based on Hemingway in this overlooked drama that takes place in the Bahamas in the 1940’s. Though the acting by Scott, Claire Bloom, and David Hemmings is stellar, the nod for Best Cinematography was its only nomination and it disappeared quickly after opening.

The Zoom Link for this event