A rich, spellbinding new novel from the author of The Lake House–the story of a love affair and a mysterious murder that cast their shadows across generations, set in England from the 1860s until the present day. 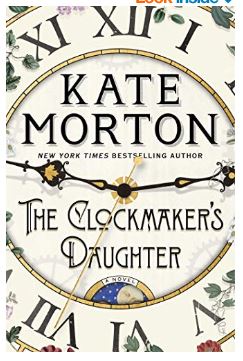 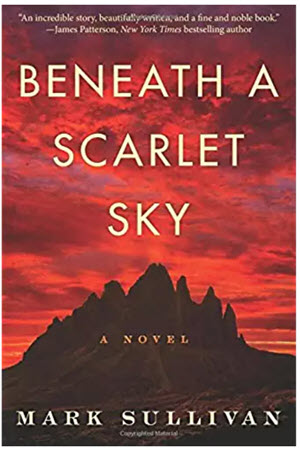 Pino Lella wants nothing to do with the war or the Nazis. He’s a normal Italian teenager—obsessed with music, food, and girls—but his days of innocence are numbered. When his family home in Milan is destroyed by Allied bombs, Pino joins an underground railroad helping Jews escape over the Alps, and falls for Anna, a beautiful widow six years his senior.

In an attempt to protect him, Pino’s parents force him to enlist as a German soldier—a move they think will keep him out of combat. But after Pino is injured, he is recruited at the tender age of eighteen to become the personal driver for Adolf Hitler’s left hand in Italy, General Hans Leyers, one of the Third Reich’s most mysterious and powerful commanders.

Now, with the opportunity to spy for the Allies inside the German High Command, Pino endures the horrors of the war and the Nazi occupation by fighting in secret, his courage bolstered by his love for Anna and for the life he dreams they will one day share.

Fans of All the Light We Cannot See, The Nightingale, and Unbroken will enjoy this riveting saga of history, suspense, and love.

Hillbilly Elegy is a passionate and personal analysis of a culture in crisis—that of white working-class Americans. The disintegration of this group, a process that has been slowly occurring now for more than forty years, has been reported with growing frequency and alarm, but has never before been written about as searingly from the inside. J. D. Vance tells the true story of what a social, regional, and class decline feels like when you were born with it hung around your neck.

The Vance family story begins hopefully in postwar America. J. D.’s grandparents were “dirt poor and in love,” and moved north from Kentucky’s Appalachia region to Ohio in the hopes of escaping the dreadful poverty around them. They raised a middle-class family, and eventually one of their grandchildren would graduate from Yale Law School, a conventional marker of success in achieving generational upward mobility. But as the family saga of Hillbilly Elegy plays out, we learn that J.D.’s grandparents, aunt, uncle, sister, and, most of all, his mother struggled profoundly with the demands of their new middle-class life, never fully escaping the legacy of abuse, alcoholism, poverty, and trauma so characteristic of their part of America. With piercing honesty, Vance shows how he himself still carries around the demons of his chaotic family history.

A deeply moving memoir, with its share of humor and vividly colorful figures, Hillbilly Elegy is the story of how upward mobility really feels. And it is an urgent and troubling meditation on the loss of the American dream for a large segment of this country. 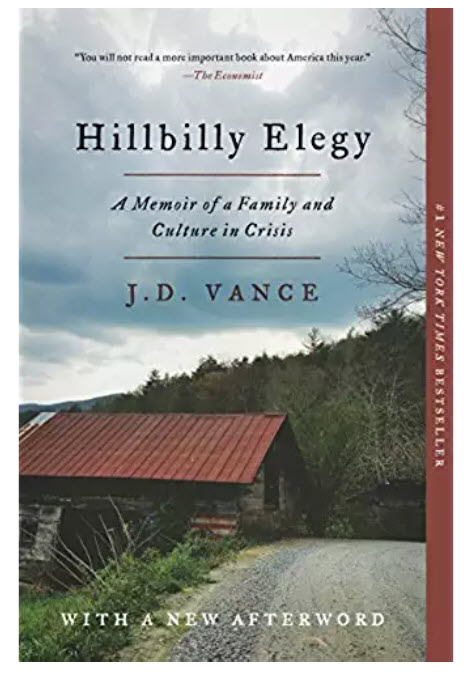 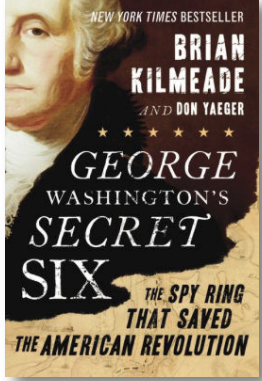 From the bestselling author of Everything I Never Told You, a riveting novel that traces the intertwined fates of the picture-perfect Richardson family and the enigmatic mother and daughter who upend their lives.

In Shaker Heights, a placid, progressive suburb of Cleveland, everything is planned – from the layout of the winding roads, to the colors of the houses, to the successful lives its residents will go on to lead. And no one embodies this spirit more than Elena Richardson, whose guiding principle is playing by the rules.

Leni is an irresistibly sympathetic heroine who will resonate with a wide range of readers. She is thirteen when her former POW father moves the family to Alaska in search of a new beginning. It is a stay-up-all-night story about love and loss, the fight for survival and the wildness that resides in both man and nature. 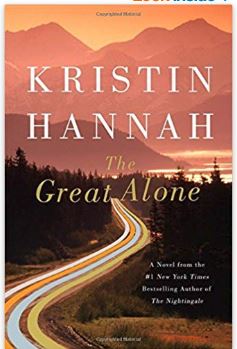 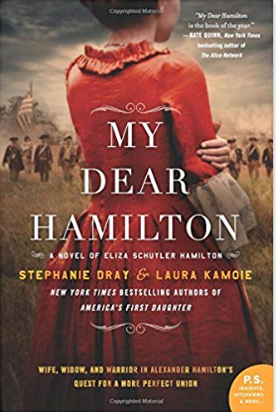 Elizabeth Schuyler Hamilton was a patriot in her own right, a woman who like her nation struggles to define herself in the wake of war, betrayal and tragedy. Not just a wronged wife in the middle of a political sex scandal, she was a Founding Mother in her own right.

A powerful story about two women separated by circumstance, culture and distance. It is an unforgettable portrait of a little known region and its people, and a celebration of the bonds of family. The history of tea farming and propagation is fascinating. 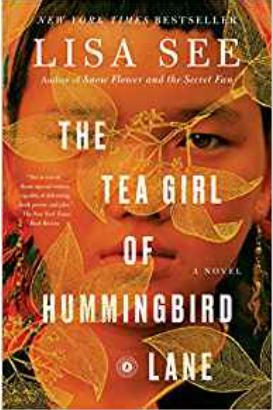 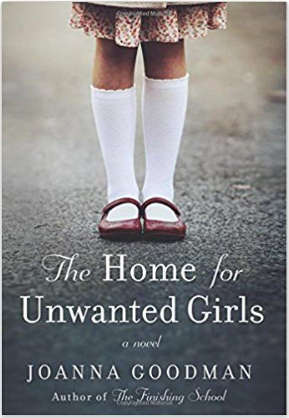 Goodman immerses the reader in post WWII Quebec where hostilities divide French and English speakers. This bitingly realistic novel explores the historical background of one of Quebec’s darkest scandals. In this coming of age novel, the unbreakable bond between mother and daughter is shown to be impossible to break.

This galvanizing historical portrait of courage, determination and abiding love mesmerizes and shocks. There is taut, almost unbearable suspense. This is a love story, a story of racial divide, and a story of the South as it fell in the great Civil War. 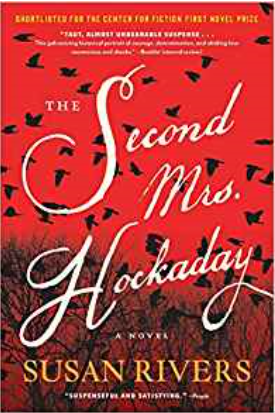 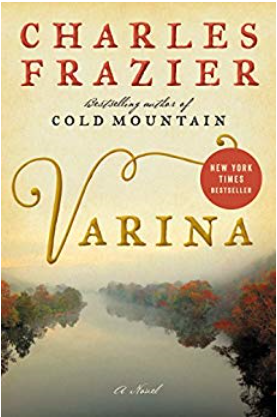 Her marriage prospects limited, teenaged Varina Howell agrees to marry the much older, widowed Jefferson Davis with whom she expects the secure life of a Mississippi land-owner. Davis instead pursues a career in politics and is eventually appointed president of the Confederacy, placing Varina at the white-hot center of one of the darkest moments in American history.

(Meeting early due to Thanksgiving)

Hunter’s story is not strictly fiction, but rather the story of how the Kurc family survives the Holocaust, against every possible odd. It is remarkable history, sidestepping sentimentality and nihilism to reveal instead the beautiful complexity and ambiguity of life in this extraordinary moving tale of courage, love, and luck. 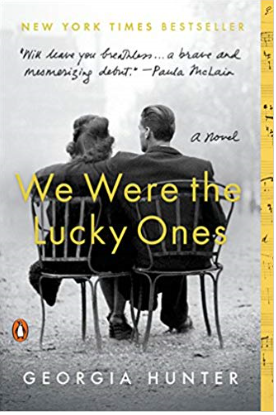