Book Club is now on ZOOM!!  We will be trying out our Zoom platform  for our April 27th Book Club.  Come and join in.

A newly minted doctor comes to practice in a tiny Irish town. Barry Laverty, M.B., can barely find Ballybucklebo on the map when he sets out to begin his medical practice, but he already knows that there is nowhere else he would rather live than in the emerald hills of Northern Ireland. Ballybucklebo is a long way from Belfast, and Barry quickly discovers that he has a lot to learn about the quirks and traditions of country life.
. 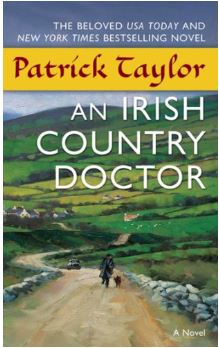 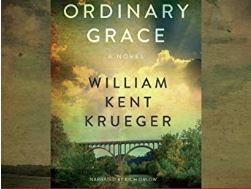 The story of a murder in a small town and the tragedy’s effect on the town. Edgar Award winner for the best novel of 2013. Highly acclaimed, this is a book that lingers in the mind long after closing the cover.

An epic of how a family and their neighbors band together to survive the Japanese occupation of the Philippines during the waning days of WWII as the Americans fight to gain control of these war ravaged islands. 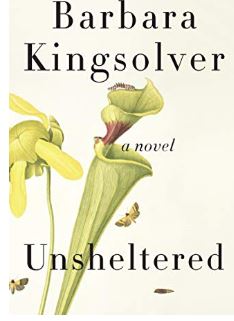 This 2018 novel follows two families living in the same house at two separate time periods in Vineland, New Jersey. The novel alternates between 19th and 20th century stories, using the last words of one chapter as the title of the next. One of the first novels to address the era of the Trump presidency.

The Bartholomew is an apartment building of terrifying secrets. You’ll find startling twists and alarming surprises down every dark hallway. This novel not only pays homage to past horror novels that feature scary buildings, it also shines a light on something more immediate: the horror of millennial financial insecurity. It is guaranteed to keep us on the edge of our seats. 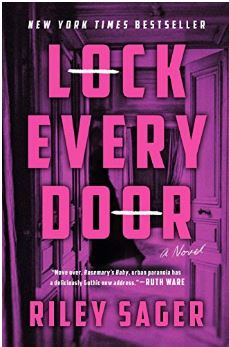 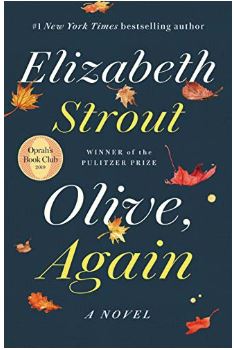 Olive is back, and Strout probes the limits of tolerance and the range of human behavior, sometimes boldly. The book begins about two years after the death of Henry, and tracks many of the characters from the first book to their ends. Olive remains a tart, crotchety, curmudgeon, as lovable as ever.

The novel is a locked door mystery, but the mystery itself remains a mystery while nearly every character seems to be a victim. Nine strangers converge at a health resort to change their lives in some way. 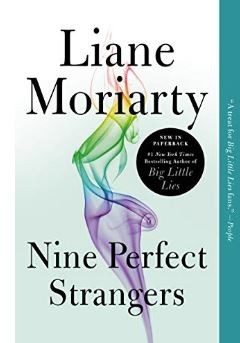 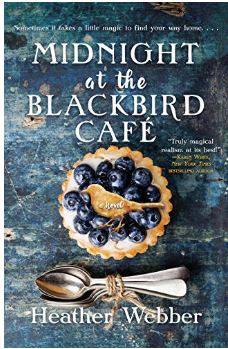 August 31, 2020 – Midnight at the Blackbird Cafe by Heather Webb

What if memory had the power to transport enslaved people to freedom? Young Hiram Walker was born into bondage. When his mother was sold away, Hiram was robbed of all memory of her, but was gifted with a mysterious power. A near drowning sets off a daring scheme. 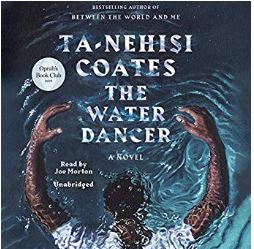 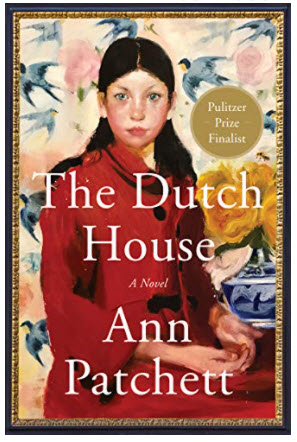 At the end of the Second World War, Cyril Conroy combines luck and a single canny investment to begin an enormous real estate empire, propelling his family from poverty to enormous wealth. His first order of business is to buy the Dutch House, a lavish estate in the suburbs outside of Philadelphia. Meant as a surprise for his wife, the house sets in motion the undoing of everyone he loves.

The story is told by Cyril’s son Danny, as he and his older sister, the brilliantly acerbic and self-assured Maeve, are exiled from the house where they grew up by their stepmother. The two wealthy siblings are thrown back into the poverty their parents had escaped from and find that all they have to count on is one another. It is this unshakeable bond between them that both saves their lives and thwarts their futures.

Set over the course of five decades, The Dutch House is a dark fairy tale about two smart people who cannot overcome their past. Despite every outward sign of success, Danny and Maeve are only truly comfortable when they’re together. Throughout their lives they return to the well-worn story of what they’ve lost with humor and rage. But when at last they’re forced to confront the people who left them behind, the relationship between an indulged brother and his ever-protective sister is finally tested.

World-renowned fantasist Ray Bradbury has on several occasions stepped outside the arenas of horror, fantasy, and science fiction. An unabashed romantic, his first novel in 1957 was basically a love letter to his childhood. (For those who want to undertake an even more evocative look at the dark side of youth, five years later the author would write the chilling classic Something Wicked This Way Comes.)

Dandelion Wine takes us into the summer of 1928, and to all the wondrous and magical events in the life of a 12-year-old Midwestern boy named Douglas Spaulding. This tender, openly affectionate story of a young man’s voyage of discovery is certainly more mainstream than exotic. No walking dead or spaceships to Mars here. Yet those who wish to experience the unique magic of early Bradbury as a prose stylist should find Dandelion Wine most refreshing. –Stanley Wiater 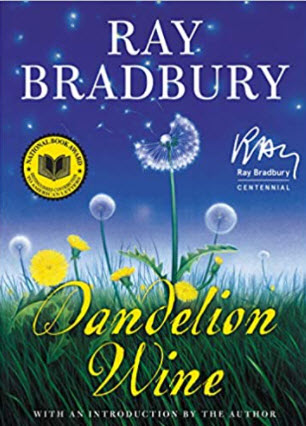 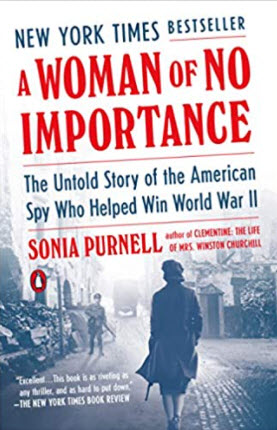 December 28, 2020 – A Woman of No Importance:  The Untold Story of the American Spy Who Helped Win World War II – by Sonia Purnell

In 1942, the Gestapo sent out an urgent transmission: “She is the most dangerous of all Allied spies. We must find and destroy her.”

The target in their sights was Virginia Hall, a Baltimore socialite who talked her way into Special Operations Executive, the spy organization dubbed Winston Churchill’s “Ministry of Ungentlemanly Warfare.” She became the first Allied woman deployed behind enemy lines and–despite her prosthetic leg–helped to light the flame of the French Resistance, revolutionizing secret warfare as we know it.

Virginia established vast spy networks throughout France, called weapons and explosives down from the skies, and became a linchpin for the Resistance. Even as her face covered wanted posters and a bounty was placed on her head, Virginia refused order after order to evacuate. She finally escaped through a death-defying hike over the Pyrenees into Spain, her cover blown. But she plunged back in, adamant that she had more lives to save, and led a victorious guerilla campaign, liberating swathes of France from the Nazis after D-Day.

Based on new and extensive research, Sonia Purnell has for the first time uncovered the full secret life of Virginia Hall–an astounding and inspiring story of heroism, spycraft, resistance, and personal triumph over shocking adversity. A Woman of No Importance is the breathtaking story of how one woman’s fierce persistence helped win the war.