Virtual again… with great content.  Come and join us. 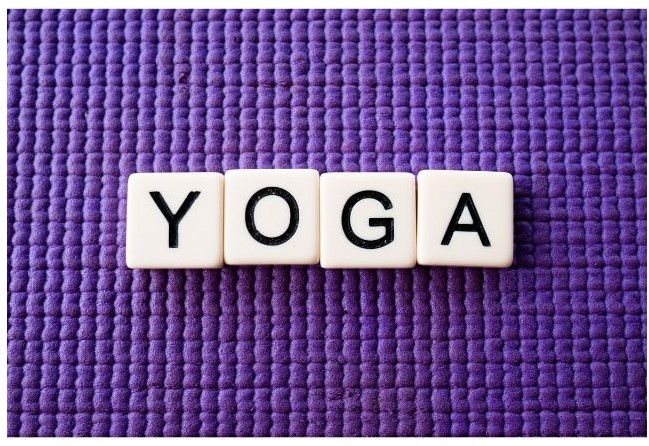 Susan Hills, Lifespan’s own bookkeeper is also a certified yoga instructor.  She offered to give us taste of a chair yoga class so you could all try something a little different.

Chair yoga is a great way for older adults who may struggle with balance and flexibility to get the health benefits that come with regular yoga practice.  Yoga is an excellent way to stretch muscles, improve joint stability, reduce stress, and improve circulation.  Yoga can also help lower blood pressure, reduce anxiety, and build strength and balance.  Come try it out!

We are pleased to have this 8 week series on this very important topic!   We will have presentations including all of the following: 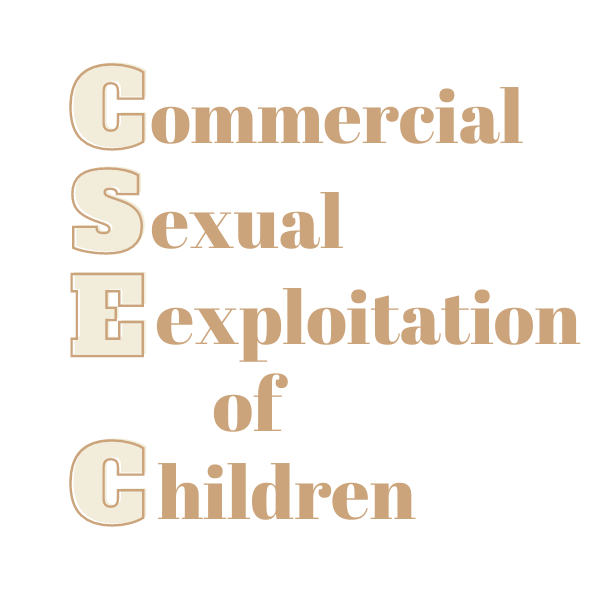 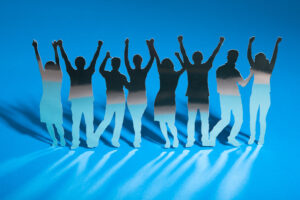 Rose is returning for another online version of her wonderful line dancing class.  We know that all of us are pining for in-person dancing, but we want you to know that we have virtual line dancing down to a science!  Our D.J. is pretty good and we have worked out all the kinks.  No hesitation or pauses for us.  Come and have fun in your own living room with line dancing.

Enjoy your Wednesday mornings.  This is a free morning and you can have a conversation and coffee.  Join in and check in.  We know how much you enjoy just a chance to greet each other and make sure all is going well.  And you never know what conversations might spontaneously occur.

Except Wednesday, September 29th – see below! 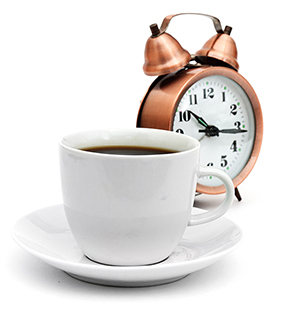 The CDC at 75: Highlights and Plans for the Future – Judy M. Gantt

Ms. Gantt has served as Director of CDC’s David J. Sencer CDC Museum since its inception as the Global Health Odyssey Museum in 1996. She manages all projects, including educational programming for students, such as the CDC Museum Public Health Academy Disease Detective Camps, and Summer Online Courses; temporary, permanent, online, and traveling exhibitions; and the CDC History Collections.

In support of CDC’s mission, the CDC Museum educates visitors about the value of prevention-based public health, while collecting, preserving, and presenting CDC’s rich heritage and vast accomplishments through engaging museum exhibitions, dynamic educational programming, and physical and online archives.

We are thrilled to have Judy with us and appreciate her telling us about this program of the CDC. 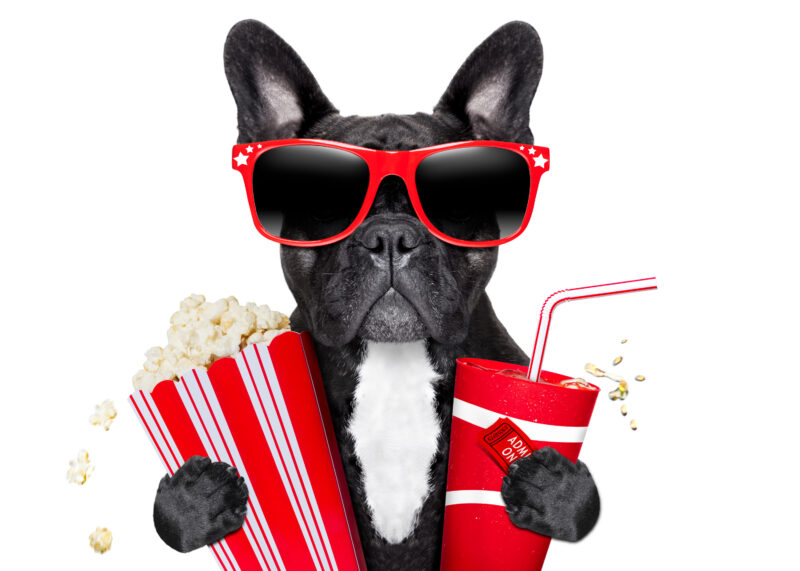 The Movie Club is back with Alexa Foreman, our classic movie expert.  This session she is trying something different, taking you on a stroll through the decades.  You will have the chance to watch a wide variety of movies.  Look for the list of selections coming soon.

We will be breaking all the rules this semester because WE CAN!!
We will screen our first movie released in the 2000’s and our first foreign film.

Lost Horizon (1937)
The legendary story of Shangri-La was directed and produced by Frank Capra, and stars Ronald Colman and Jane Wyatt. This dvd is a copy of the newly restored and remastered version, and adds cut scenes and features an alternate ending. At times, stills are substituted for missing footage.

La La Land (2016)
How many times have we said, “they don’t make movies like that anymore.”? Well every once in a while, they do. Described as, “sheer cinematic bliss,” La La Land is a homage to movies of the past, and utilizes joyful music, Oscar-winning cinematography and exquisite color. Ryan Gosling and Emma Stone (who won Best Actress) star in this gem.

Islands in the Stream (1977)
George C. Scott stars as a character based on Hemingway in this overlooked drama that takes place in the Bahamas in the 1940’s. Though the acting by Scott, Claire Bloom, and David Hemmings is stellar, the nod for Best Cinematography was its only nomination and it disappeared quickly after opening.

Starting Over (1979)
Wonderful Jill Clayburgh and Candice Bergen were both nominated for Oscars for this comedy about – what else – divorce. Burt Reynolds is a recently divorced writer who can’t seem to let go of his past while being set up on blind dates.

I Found Stella Parish (1935)
Kay Francis was THE Queen of Warner Brothers in the 1930’s but is forgotten now. She was never nominated for an Oscar, yet she was incredibly popular with movie audiences – not only for her onscreen poise – but also for her amazing wardrobe. At a time when women characters were center stage, strong and independent, Francis was the epitome of the modern woman.

Favorite Movies Week
For this week, Susan is taking the reins. I ask that each of you make a list of your 5 favorite movies – absolutely any decade, any year – and tell us why you love them.

Beauty and the Beast  – La belle et la bete (1946)
Directed by French poet, painter, playwright, novelist and actor, Jean Cocteau, Beauty and The Beast is a cinematic step into a fairytale. The special effects – long before computers – along with the set design and makeup are mesmerizing. The story endures of course even as a (ugh) Disney animation feature.

Manhattan Murder Mystery (1993)
Director Woody Allen and Diane Keaton team up again for a mystery about a healthy older neighbor who according to her husband, suddenly has died of a heart attack….or did she? Keaton is convinced it’s murder and along with Alan Alda, and a very funny Anjelica Huston, she vows to investigate. 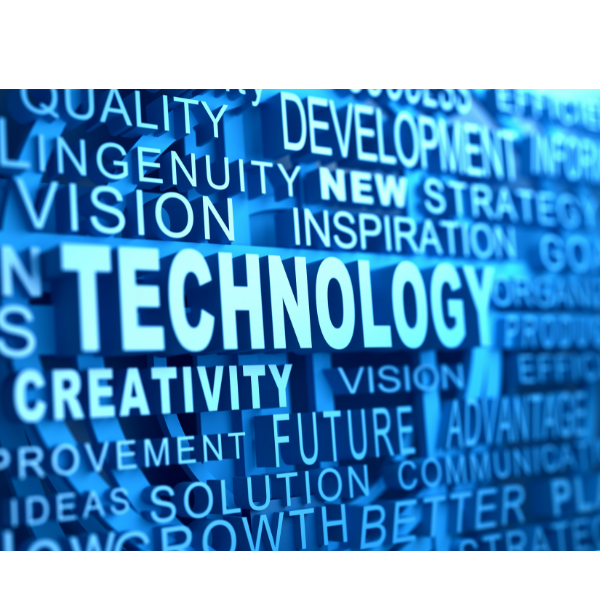 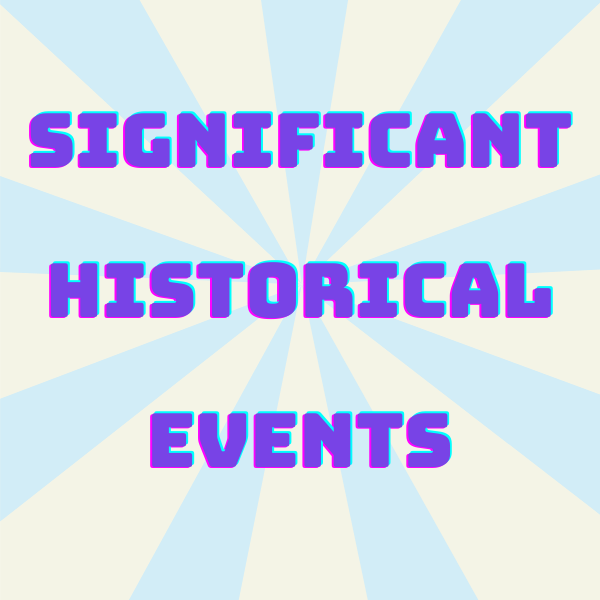 Join Richard Botters and discuss a significant historical event each week.  The class will offer a potpourri of events, and you will have the opportunity to suggest some for discussion.  Talk about the events that have shaped our history and our lives. 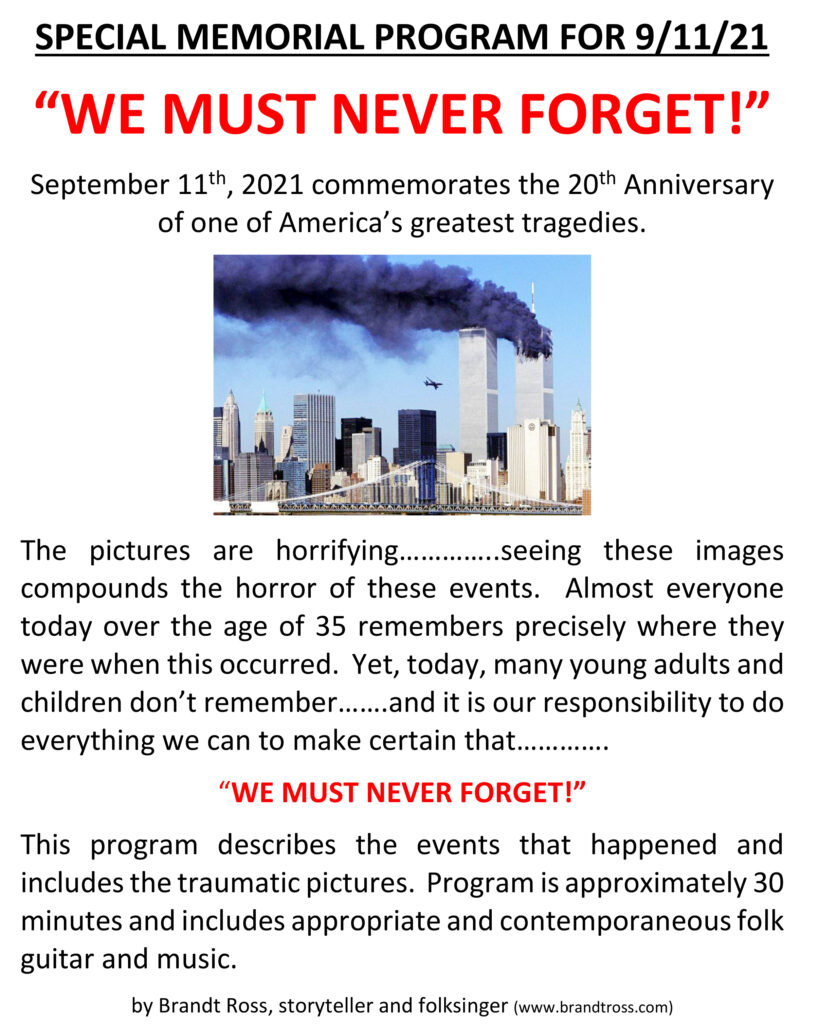 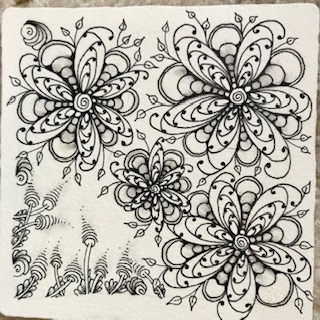 Many of us have become addicted to wonderful Zentangle!  Because of our connection to Heritage Village in Bethlehem, PA, we have gained an amazing Zentangle teacher and a wonderful new group of Lifespan friends.  Come and see what you can create – and be amazed.