Here are the movie selections for each week

This is the list of movies that Alexa Foreman will be discussing reach week.  It is expected you will watch the movie before the class.    The name of the movie is a link to the YouTube location where you can watch the movie.  We also placed a graphic at the bottom of the page that explains what each of the buttons are in the YouTube tool bar.

September 9th –  The Blue Bird (1940) –  Shirley Temple stars in 20th Century-Fox’s answer to The Wizard of Oz. Be warned – not your typical Temple vehicle!

September 16th – How Green Was My Valley(1941) The Best Picture winner of 1941. Based in Wales but filmed in Hollywood USA by Oscar winning director John Ford.

September 23rd – The Woman in the WIndow (1944) – One of the best film noirs ever filmed, it stars Edward G. Robinson and Joan Bennett. Don’t look up the ending PLEASE!!

September 30th – Royal Wedding (1951) – Fred Astaire and Jane Powell, a brother and sister dance team, travel to London. This is the one that features Astaire dancing on the ceiling!

October 7th – Rope (1948) – Directed by Alfred Hitchcock, this film uses the technique that last year’s film 1917 did – the movie is shot in one continuous take.

October 21st – Pinky (1949) – Jeanne Crain who is “passing” for white must make a decision when she starts dating a doctor. Both Ethel Barrymore and Ethel Waters were nominated for Oscars.

October 28th – How to Marry a Millionaire (1953) – The first comedy shot and released in 20th Century-Fox’s CinemaScope makes the most of the WIDE screen.

Hit the arrow to play the video and show the controls. 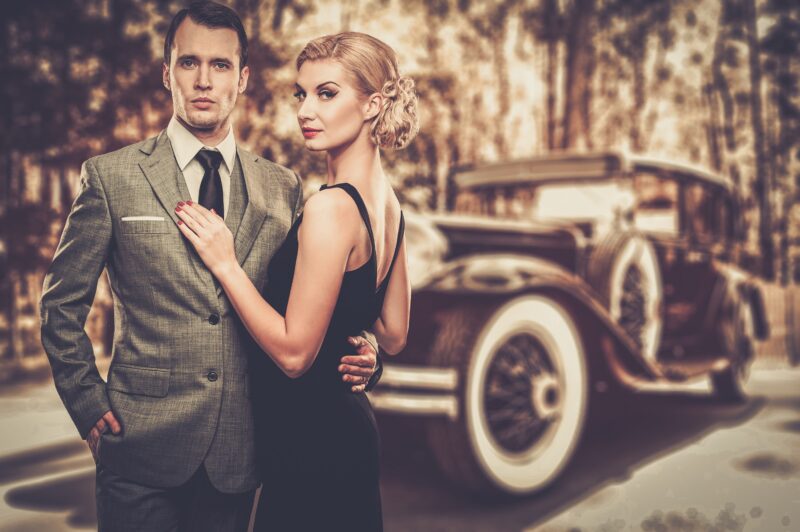 We are going to start recording our class discussion – in case you missed it – so you can catch up after seeing the movie.